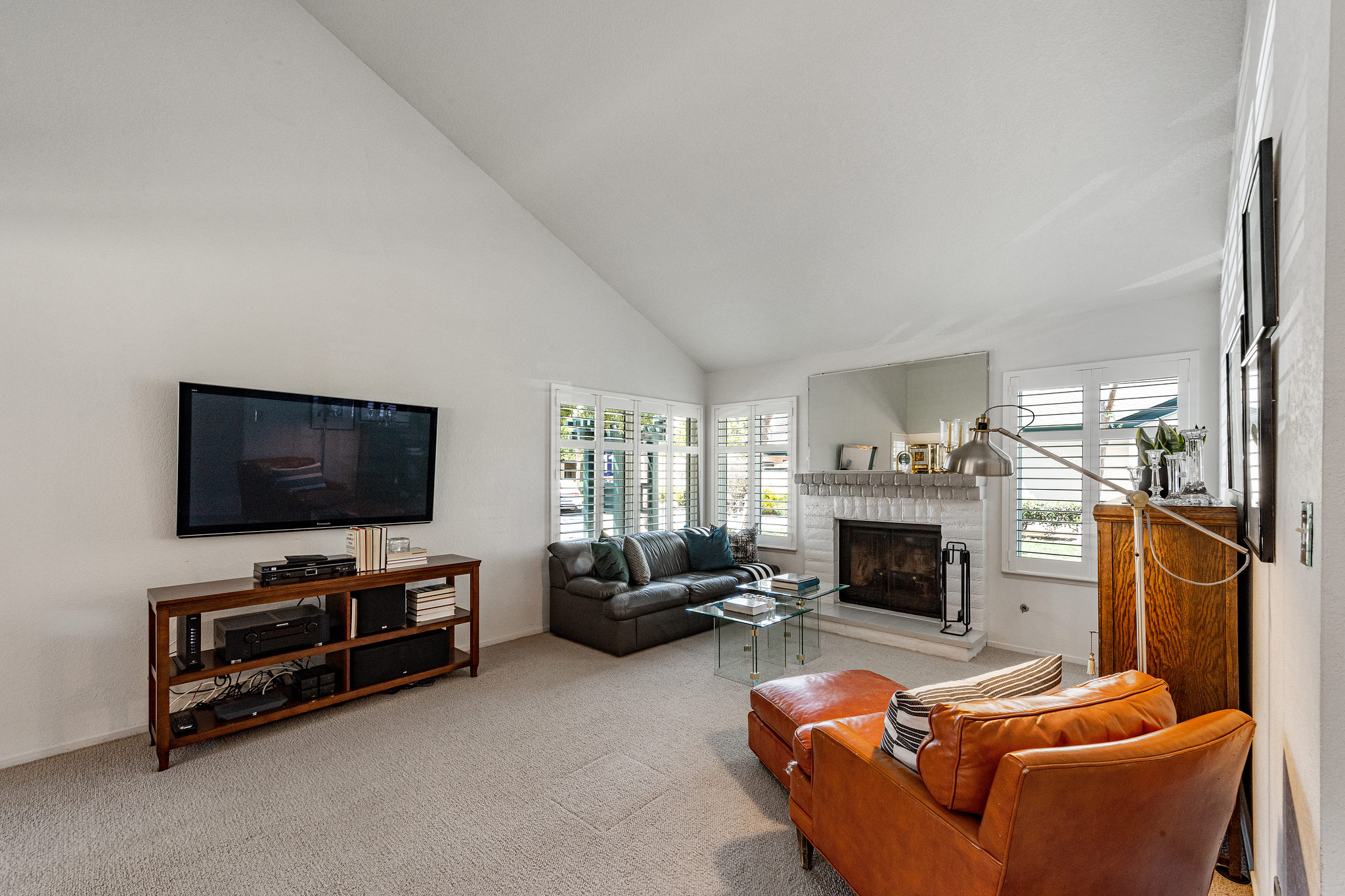 Sometimes the perfect place, with the perfect features, comes to your attention at just the right time.

Single Level Living ~ No Stairs at ALL!

A Townhome, but Not Attached to any Other Property!

Is this the place and time you have been waiting for?

Harbor Bay Isle is a part of Bay Farm Island generally bounded to the north and east portion of the area by Island Drive and Mecartney Road.  This is a district of the city of Alameda, California where the ZIP code is 94502. Harbor Bay Isle offers a lifestyle that is unique to the San Francisco Bay Area.

The location was originally an island in San Francisco Bay, but due to land reclamation it has become a peninsula and is now connected to the mainland of Oakland and Oakland International Airport.

Prior to 20th century development, Bay Farm Island was farmland with asparagus being the principal crop, thus it was also formerly known as Asparagus Island. In addition, the area was the site of large oyster beds which regularly supplied restaurants in nearby San Francisco.

Commuters heading to nearby San Francisco can cross the water in style on the 25 minute Ferry Ride leaving directly from Harbor Bay! 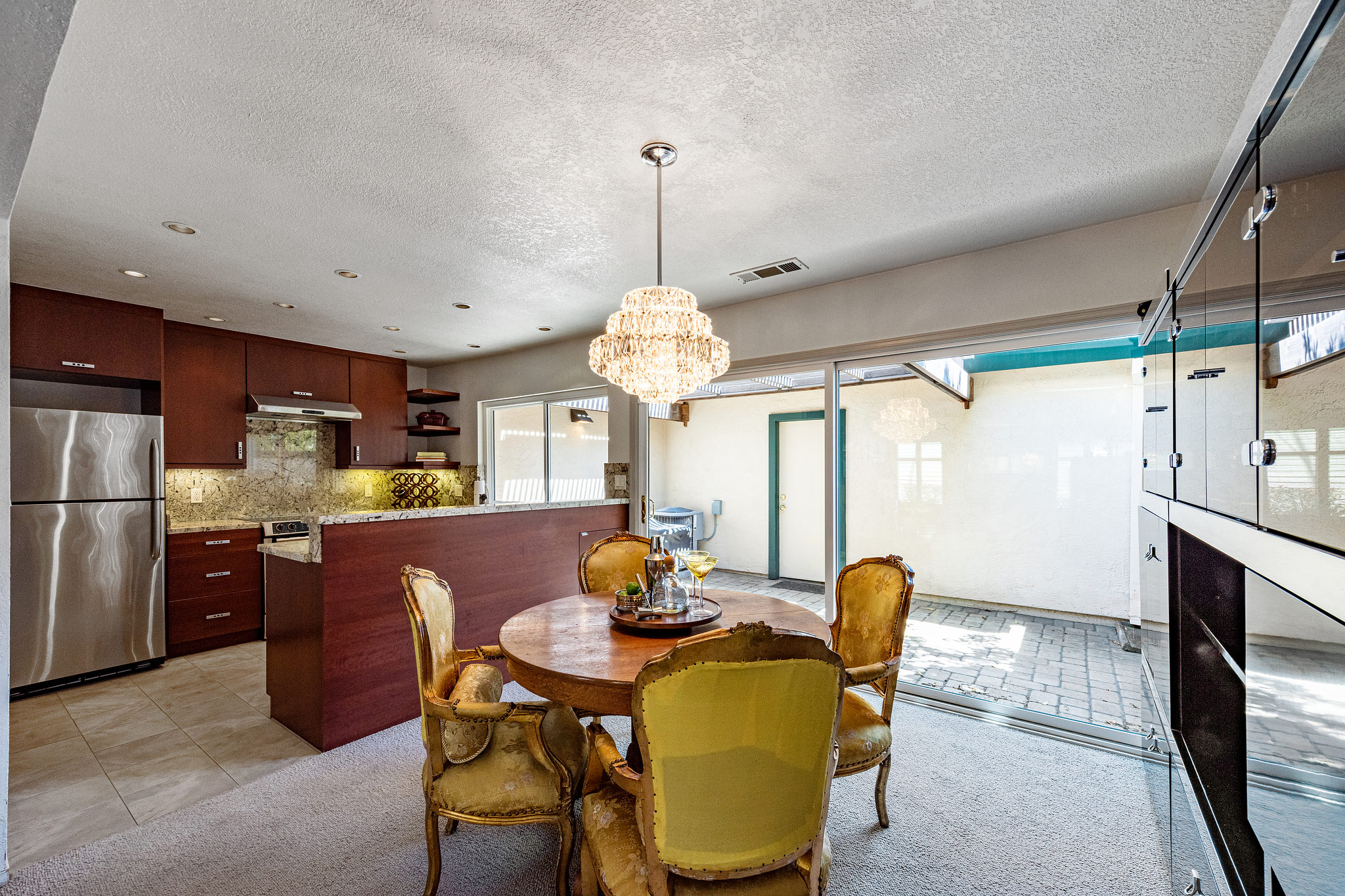 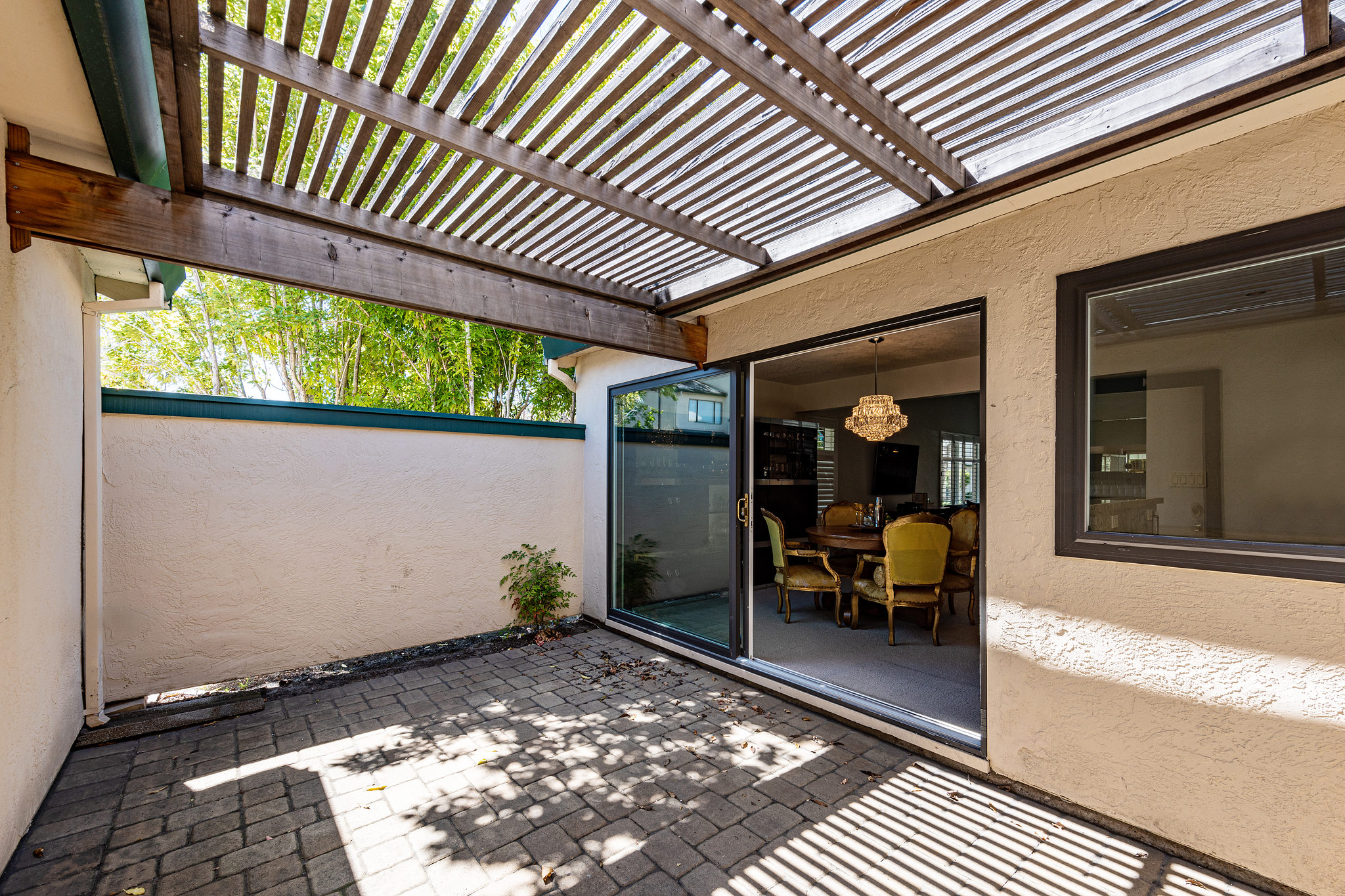 This is a success message
‹ › CLOSE